It’s the year 2050 and time travel exists thanks to Alice, the mechanism through which the intriguing practice is made possible. But a rumor based on a prophecy beings to spread about time travel coming to an end. When You Min Hyuk and Yoon Tae Yi are sent to the year 1992 to find out about the prophecy, Tae Yi realizes she’s pregnant and decides to stay in the past by herself. She changes her name to Park Sun Young and eventually gives birth to a beautiful son named Park Jin Gyeom, whose mental health suffers due to radiation exposure. Fast forward to the year 2010, and Sun Young is murdered by someone. 10 years after her death, her son Jin Gyeom is on a mission to find who is responsible for his mother’s death. But while searching, he runs into Yoon Tae Yi, a physics professor who looks exactly like this mother. What will become of these individuals caught tragically between time and space? 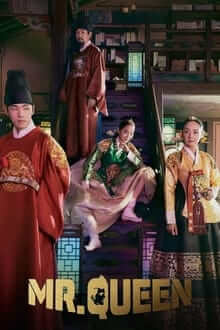 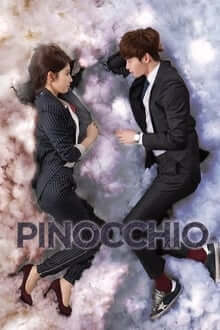